The Belgian Institute for Road Safety (BRSI) (now Vias institute) ran its first ‘BOB’ end-of-year drink-drive campaign back in 1995. Twenty-two years later, ‘BOB’ has grown to become an international brand icon and outstanding best practice in the area of awareness about driving under the influence of alcohol. 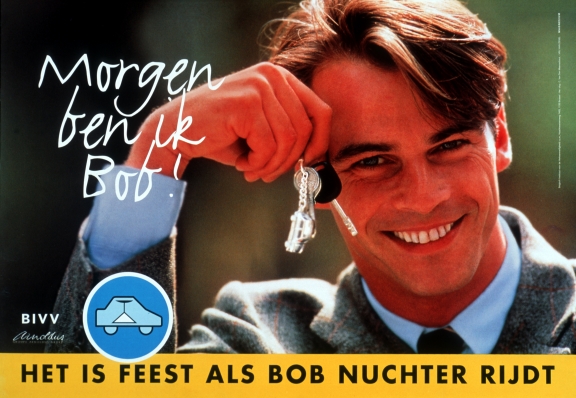 Starting as a recurrent annual campaign run during the festive season and then becoming a twice-yearly campaign in the winter and summer to promote ongoing awareness all year round, ‘BOB’ delivers improved results with each passing year. This is due in no small part to our collaboration with the police.

One of the basic principles of the ‘BOB’ campaigns is the way in which the prevention message is combined with a more repressive approach, with a section about awareness and another about police patrols and checks. The basic assumption is that an increased subjective and objective ‘chance of arrest’ results in a fall in the number of people driving under the influence of alcohol. 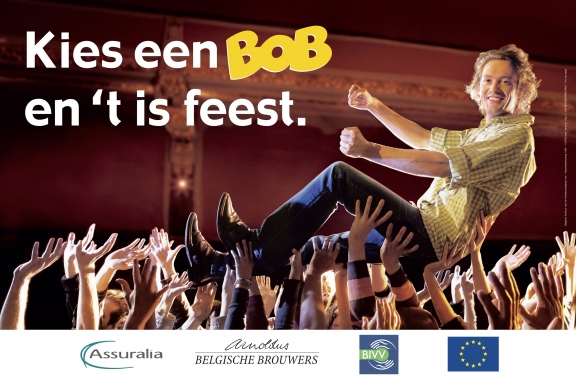 Of course, the success of the ‘BOB’ campaign lies with ‘BOB’ himself. It was more than 20 years ago that Vias institute developed the internationally acclaimed ‘BOB’ concept in conjunction with the Belgian Brewers. In its original meaning ‘BOB’ stood for ‘the person who doesn’t drink if he/she is driving’. He or she represents the designated driver who stays sober so that he/she can take the other passengers travelling in the vehicle home safely. The ‘BOB’ concept emphasises the positive appreciation placed on the desired behaviour. From this came the symbol of the ‘BOB’ campaigns: the ‘BOB’ key-ring, which is presented to anyone who blows a negative reading when breathalysed. The associated communication approach is positive and not pedantically lecturing.

The expansion of the ‘BOB’ concept throughout the years has enabled the partner network to be expanded significantly. This meant it was no longer just the Belgian Brewers and Assuralia, the Professional Association of Insurance Companies who were the silent forces behind the ‘BOB’ awareness campaigns. From then on, the sector organisations for the hospitality trade, taxi companies and public transport became important partners for disseminating the ‘BOB’ message across a wide range of communication channels.

With the regionalisation of some road safety authorities, Vias institute gained a number of vital partners. Working with the Brussels Capital Region, Flanders and Wallonia, Vias institute produced ‘BOB’ awareness campaigns that focused on both federal and regional needs for being aware about the dangers of driving under the influence of alcohol. Vias institute will continue to work closely with local authorities responsible for the prevention policy in our towns, cities and municipalities. 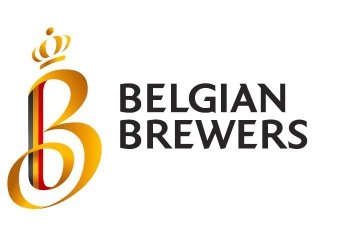